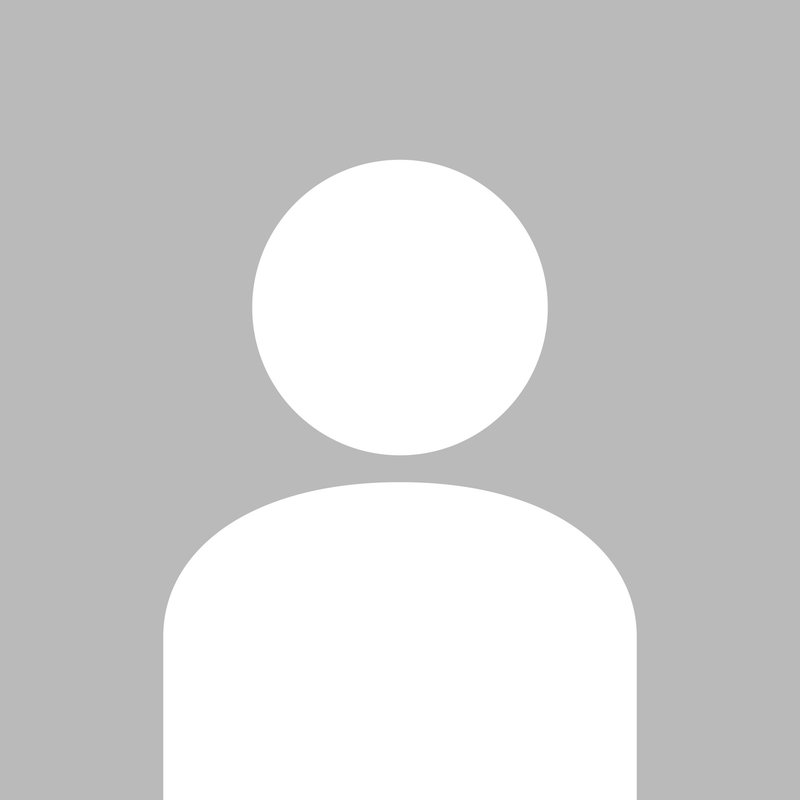 Melissa Herberger began dancing at Dance Unlimited at the age of 3 years old. In addition to her training at DU, she also studied at the University of Louisville Dance Academy and the Louisville Ballet Dance Academy. Melissa has trained extensively in tap, jazz, ballet, pointe, lyrical, contemporary, modern, hip hop, and gymnastics. Her training has taken her to places such as Chicago and New York, where she has spent time during several summers learning from the best teachers and choreographers in the industry. DU is where her heart is and that is why she has been an instructor and choreographer here for 23+ years!

Melissa has traveled throughout the region choreographing for several dance teams and teaching master technique classes. She currently teaches technique to two local top-ranked collegiate dance teams. She is also in her eighth year as Head Coach for the two-time National Champion Presentation Academy Dance Team.

Throughout her time as a teacher and choreographer at Dance Unlimited, Melissa has won numerous solo, duet/trio and group awards at the local, regional, and national levels. She and Sheryl Knight coach the Youth, Junior, Senior and Open All Star Teams at DU. Their Senior Team has made four appearances at the USASF World Dance Championships, winning the Silver Medal in 2009.

When not in the studio, Melissa enjoys spending time with her husband, Dan, and their two children, Alex and Helen, or sewing. She loves to make costumes for her students!

Sheryl is the former Captain and Head Choreographer of the University of Louisville Ladybirds Dance Team from1990-1995. Sheryl has over 25 years of dance experience in Pom, Jazz, and Hip Hop. Sheryl is a former Universal Dance Association (UDA) instructor and choreographer. She worked for UDA for 8 years, traveling the country teaching both high school and college dance camps. Sheryl has also been a Master Hip Hop Instructor for the National Dance Alliance (NDA). Sheryl is a Professional choreographer who has choreographed over 60 national championship and world championship routines. Her choreography has helped clinch championships for a number of teams on the Junior High, High School, College, and Studio All-Star levels. She has choreographed for the Phoenix Mercury co-ed Hip Hop team, a division of the Phoenix Suns NBA Team. She has also danced for Arena Football teams, as well as the European Basketball League in Florence, Italy. Sheryl continues to travel the country teaching master classes and training in all styles of dance. Sheryl is currently the Head Coach of the 11-time National Champion University of Louisville Ladybird Dance Team!

Amber has over 28 years of dance experience. She started her dance journey at Dance Unlimited almost before she could walk. Her mother, Becky Cosman, is one of the owners. Amber has competed in numerous local and national competitions. She was crowned Ms. Pre-Teen Kentucky and went on to compete at the Ms. Pre-Teen USA pageant in LA. She was awarded Best Eyes, Best State Costume and was also offered a chance to compete on Star Search. Unfortunately, the show ended before she got her chance. She was 1st Runner-Up at the KY State Fair Coca-Cola Classic Talent Competition twice. Once as a tap soloist and once with a tap group. Amber has studied dance all over the country and lived in NYC for 5 years. During that time, she studied dance at the world renowned Broadway Dance Center in Manhattan. She was lucky enough to be able to study under many of the choreographers from So You Think You Can Dance including Mia Michaels, Wade Robson, Sonya Tayeh, Brian Friedman, and Andy Blankenbeuhler. After studying there for 2 years, she was given her own class to teach in the BDC Childrenʼs Program and also asked to assist a few of the main teachers on staff. She trained in all styles of dance but specializes in lyrical, modern, tap and contemporary. Amber was one of the CO-directors of Rileydance, a modern/ contemporary dance company and also a member of Tracie Stanfieldʼs Synthesis Dance Project. A contemporary lyrical concert dance company based in NYC. While in NYC, Amber also modeled for Wilhelmina Modeling Agency and was signed with Bloch Talent Agency. She appeared in magazines and on shows like the View on ABC (Chico’s Model), MTV Wannabe: Britney Spears on MTV(Britney Spears #2), and the Oxygen Channel’s Alanis Morrissette Live Concert. Amber has more recently been featured as the dance instructor of one of the contestants on an episode of Toddler’s and Tiara’s, Season 6. She currently choreographs for middle school and high school dance teams and is the coach of the multiple National Champion Tiny and Mini All-Star dance teams here at DU.

The online Rubik's solver program can find easily the moves to sove a scrambled cube.

Originally from Louisville, KY Taylor began his dance training 20 years ago. He has been trained in Hip Hop, Ballet, Jazz, Lyrical, Modern, Tap and Tumbling. While living in New York City he trained at Broadway Dance Center and Steps on Broadway studying Hip Hop, Street Jazz and Contemporary. Taylor's performance credits include performing with The Pointer Sisters, The ZOOperstars! Which were featured on NBC's America's Got Talent and most recently performing in the New York City Jazz Choreography Project. He was also the first featured dancer in the international magazine Australian Cheerleader and the only male member on The University of Louisville 2011 National Champion Dance Team. Taylor's choreography has been nationally recognized at several dance competitions such as Star Systems, KAR, UDA, JamFest and many more! As an instructor Taylor strives to bring out the best in his students in every class! Aside from teaching and doing choreography, Taylor cuts and mixes music for dance teams and studios all over the country!

Vontoya started dancing at age 7 for Dance Unlimited and joined the competition team at age 8. She began her classical ballet training at age 9 with the U of L Dance Academy and she joined their dance company in 1998. She had several lead roles throughout her time with that company.

Vontoya began assistant teaching at age 13 for Dance Unlimited while being a member of The Company at Dance Unlimited. For high school Vontoya was accepted in The Youth Performing Art School (YPAS) where she was exposed to new styles such as contemporary, modern and ballroom.

Through the YPAS Dance program she was able to perform with some prestigious companies such as Le Ballet Jazz Montreal, Pilobulus, the Harlem Dance Theatre, and Art Art Barking Dog. During her sophomore year of high school she was accepted in the Ailey School's Summer Intensive in New York City and the following year she attended the Governor's School for the Arts summer program.